A distinction is often drawn between closed and open recensions (in the sense of recensio). The dichotomy was first coined by Giorgio Pasquali (1952, 126; first ed. 1934) who labelled as "closed" a recension in which the original readings are mechanically reconstructible, and as "open" all non-mechanical recensions which force the philologist to rely on internal criteria like usus scribendi and lectio difficilior to discriminate between two or more equivalent readings.

There are many types of non-mechanical (and therefore "open") recensions, mostly – though not necessarily – caused by contamination (cf., among others, Alberti 1979; Timpanaro, transl. Most 2005, 137 and n. 51; Trovato 2014, 74-75). In many cases, a closed recension corresponds to a vertical transmission (see Fig. 1) and an open recension to a horizontal, contaminated transmission (see Fig. 2). However, bipartitism of stemmatic configurations (see bifid / binary / bifurcating / bipartite), as well as external factors such as mnemonic transmission can lead to an open recension also in the presence of an apparently vertical transmission (on this specific point see Contini in Leonardi 2014, 37-38, and Segre 1998; for "vertical" vs. "horizontal" transmission, see Contini in Leonardi 2014, 27). 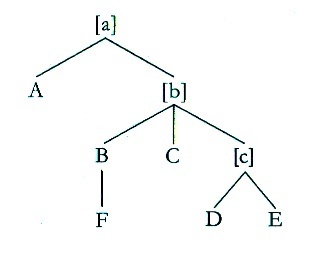 Fig. 1. A closed recension. In this stemma, any manuscript (or, in square brackets, hyparchetype) is the copy of only one exemplar. From West (1973, 32).

Martin West (1973) discusses in some detail how one should distinguish between closed and open recensions, and how to deal with them. For the closed recension, see pp. 31–37, and for the open recension, pp. 37–47. 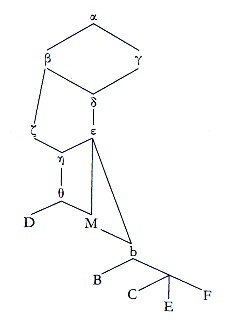 Fig. 2. An open recension. In this stemma, several manuscripts are the copies of more than one exemplar. From West (1973, 40).