An original is the earliest version of a work, as it was conceived and written by the author. In a stemma, the original is placed at the top, often indicated by an X or an O, while the archetype (if different from it) will be placed below it. In classical and medieval texts, the original has in almost all cases been lost, so the text of the archetype which can be reconstructed from the preserved manuscripts should be seen as an approximation to the text of the lost original. However, in the case of preserved originals (which are known especially from late medieval sources), there is no distinction between the original and the archetype, but the preserved copies can branch off directly from the original (see also origin).

For some works, there may have been more than one original, for example in the case of a revision. A known example of this phenomenon is the transmission of Liutprand of Cremona's Antapodosis. Two redactions of this work were copied and have given rise to extant manuscripts. Cf. ill. 2 below and the study by Paolo Chiesa (Chiesa 1997). In this case the archetype (understood as the ancestor of all extant witnesses) is equal to redaction I's original (Ω). 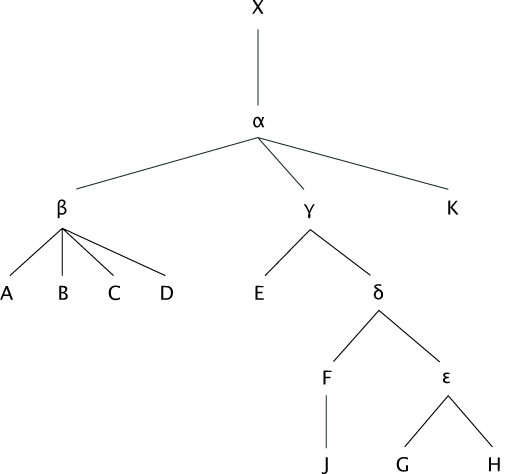 Fig. 1. A re-drawn and simplified version of the stemma published in Maas (1960), p. 7. X represents the original, α the archetype, and β and γ are hyparchetypes. 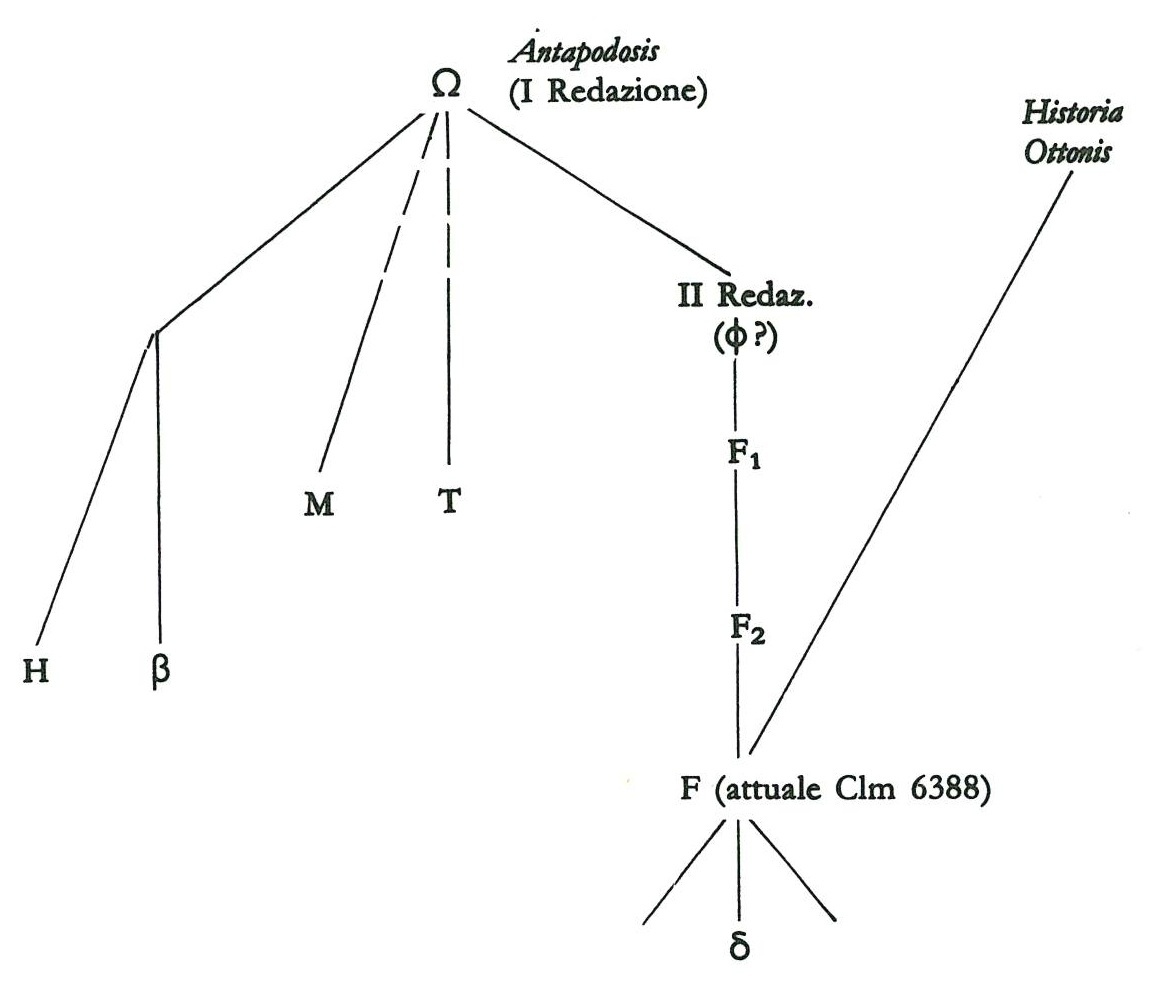 Fig. 2. The upper branches of the stemma to Liudprand's Antapodosis as proposed by Paolo Chiesa. Both Ω and "II Redaz." were written by Liutprand and are therefore two originals.