The term facsimile derives from lat. facere = 'to make' (imperative) and lat. similis = 'similar'. Nowadays, a facsimile is usually a photographic reproduction of hand-written texts or of early prints. There are only a few publishing houses world-wide that are able to produce high quality printed facsimiles, i.e. such that the facsimile looks mostly identical to the original, especially concerning the colour of ink and of drawings. Some facsimiles even imitate holes, fissures and stitching in parchment or paper as well as irregularities of the borders and other corruptions on the surface of the witness. The majority of modern facsimile editions, however, render the source as photographic plates in a modern-style book, although usually of a high quality with respect to paper, binding and cover.

Until the middle of the 19th century, hand-made facsimiles were made for many manuscripts, although typically as specimens of single pages or even smaller sections. Fig. 1 illustrate the quality of such facsimiles. 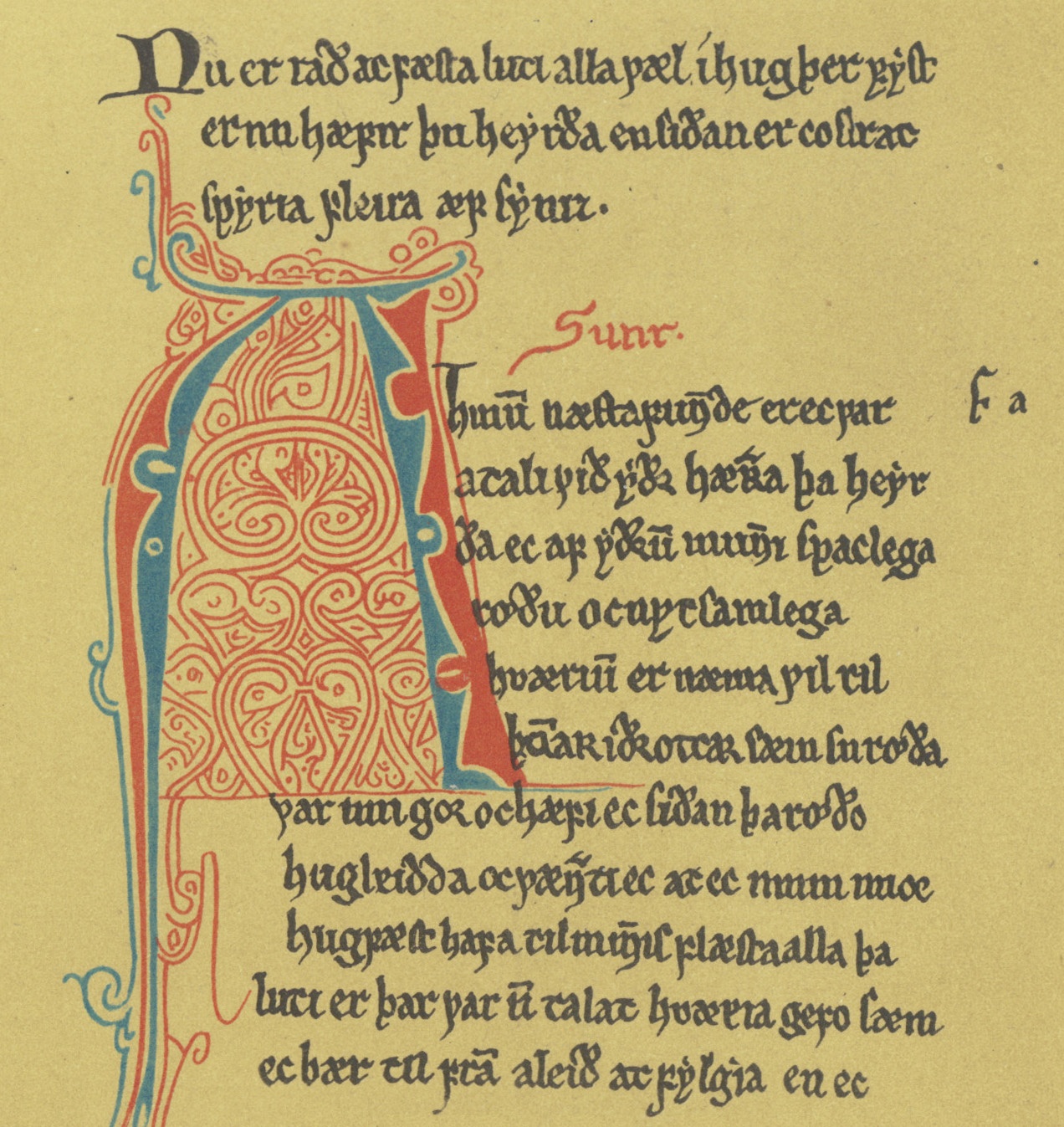 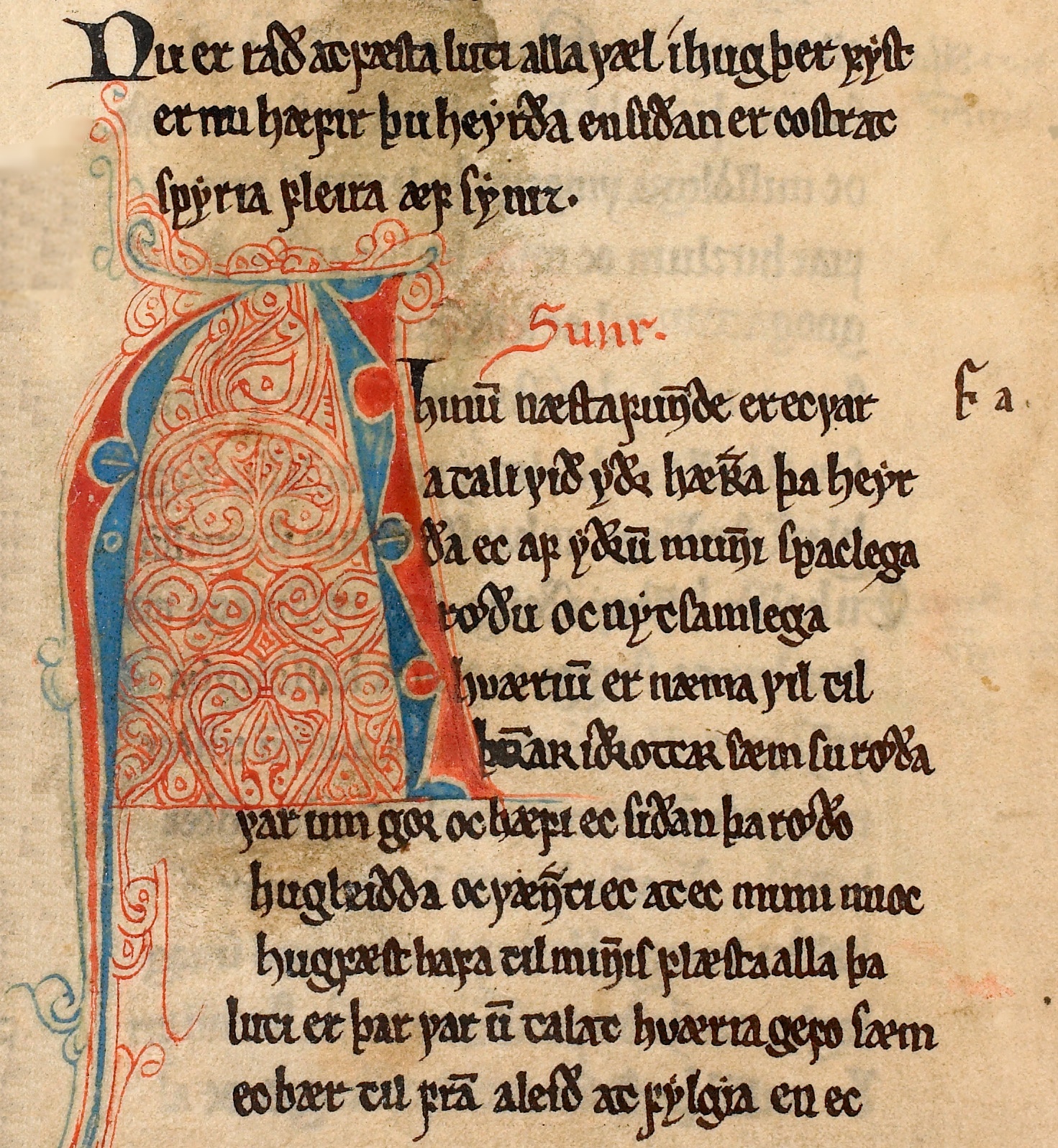 Figs. 1 and 2. Two facsimiles from the Old Norwegian codex optimus of Konungs skuggsjá, København, Den Arnamagnæanske Samling, AM 243 bα fol (ca. 1275). Fig. 1 is a handmade mid-19th century facsimile while fig. 2 is a recent photographic facsimile. One has to look closely at the handmade facsimile in order to realise that it is a fac simile; what gives it away is first of all the evenness of the background and the fact that the writing on the backside of the leaf does not shine through.

Nowadays, manuscripts and prints are primarily reproduced as digital scans by public libraries and archives and made available directly on the Internet. This development has a great influence on academic teaching, as well as on scholarly editing. Furthermore, the originals are well preserved by this practice as they have to be consulted much less. These days facsimiles have lost some importance due to the existence of such digital facsimiles (cf. digital edition).