The codex (pl. codices) is the usual book form of late antiquity and especially of the middle ages. The word derives from Latin cōdex, with variant caudex, ‘log of wood’. The etymology refers to the technique used in antiquity of binding wooden plates containing writing (in Latin: tabulae, tabellae) together. The codex replaced the scroll which was the usual book form of antiquity around the 3rd century AD. Among its advantages are that handling and storage are easier. Basis for a codex is normally a double folio of parchment. Several folios are gathered and folded into a quire. Depending on how many folios form a quire it is called “binio” (two double folios), “ternio” (three double folios), “quaternio” (four double folios) etc.

Normally a codex consists of several quires which are bound and embedded in two wooden covers that are often jacketed with leather or precious metal. Usually, in a codex the folios (and not the pages) are counted; the letter ‘r’ (= ‘recto’) refers to the front of a folio, the letter ‘v’ (= ‘verso’) to the back. If the folio is written in columns, these may be referred to with minuscules like ‘a’, ‘b’, ‘c’. As air and/or humidity can cause a distortion of the parchment, many codices have metallic closures to keep the folios as plain as possible. 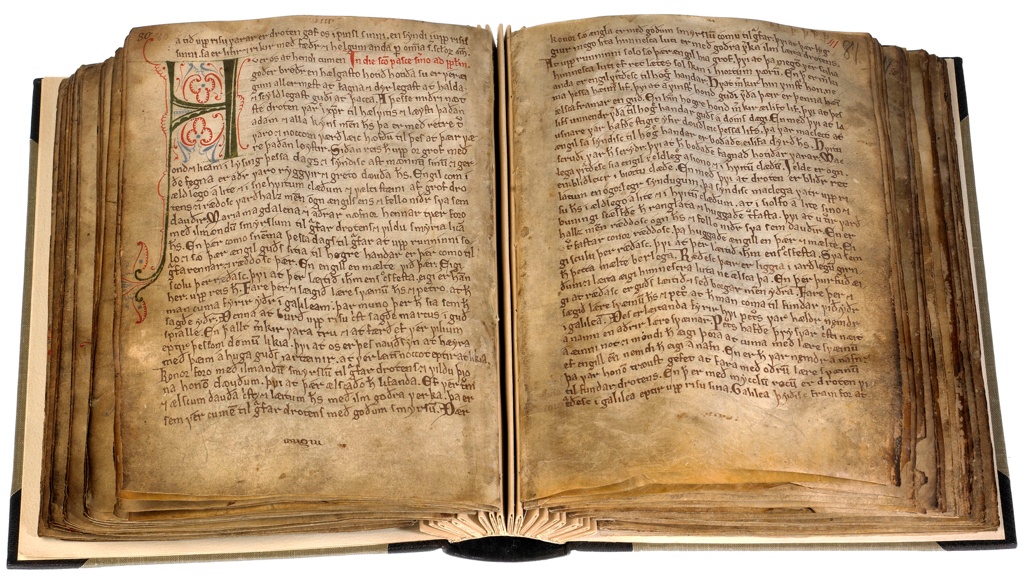 Fig. 1. The Old Norwegian Homily Book in the manuscript Copenhagen, AM 619 4to (ca. 1200–1225). This manuscript is well preserved, but the binding is of a recent date. The photograph clearly shows how the manuscript is built up of individual quires.

It is not uncommon that one or more folios (leaves) are missing from a codex, or even a whole quire or more. In editions, the composition of a codex is often displayed in diagrams showing each quire, in which solid lines indicate preserved folios and dotted lines lost folios. 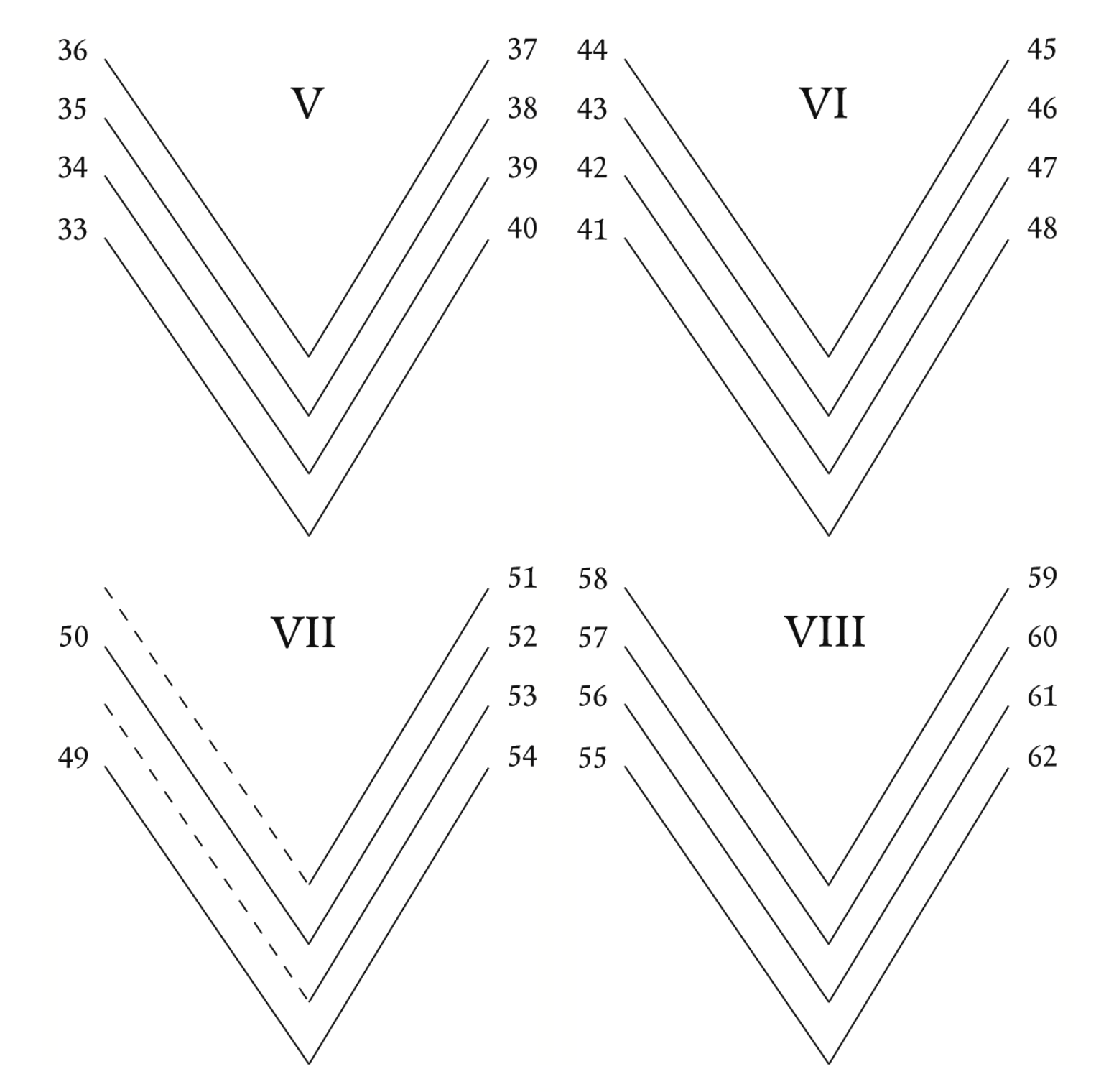 Fig. 2. Detail from the collation of the manuscript AM 619 4to (from Haugen and Ommundsen 2010, 251). This diagram shows four of the quires, V–VIII, each being a quaternio of 8 folios or 4 double folios (bifolia). In quire VII, two leaves are missing and indicated by dotted lines. Note that lost folios usually are not numbered, so that in quire VII, there will be only six numbered folios.