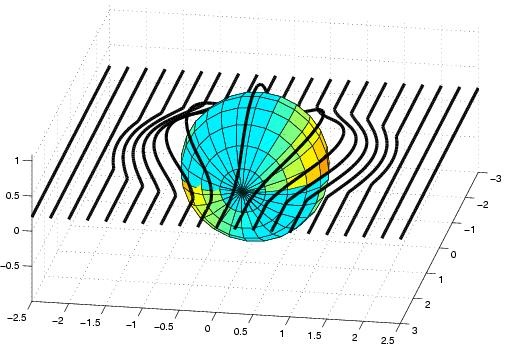 Figure 1: The invisibility cloaking means coating of an object with a special material so that light goes around the object. Then the coated object is invisible. The figure show the behavior of the light rays around a coated ball. Only the ball and the light rays are shown in the figure but not the special coating. Today, the required coatings can be made for electromagnetic waves with a single frequency using metamaterials. No material can bend light in this way with all frequencies. 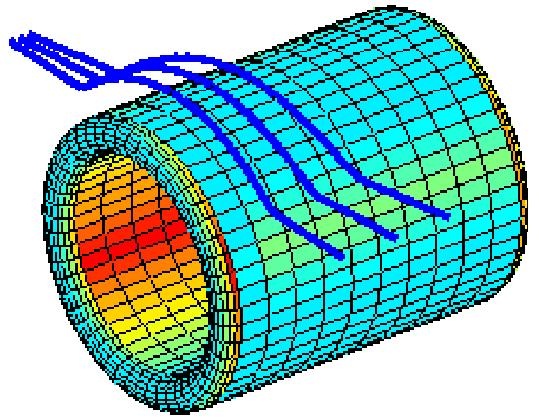 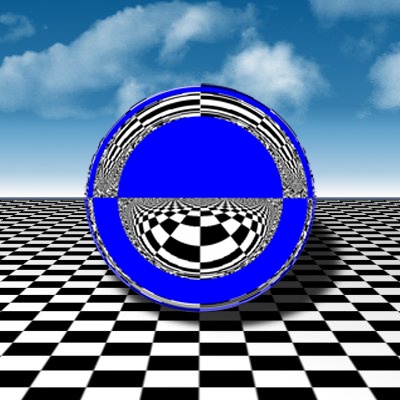 Figure 2: Metamaterials can in theory be used for building an artificial electromagnetic wormhole. It is constructed by coating a hollow cylinder with metamaterial. This makes light with a given frequency to behave as if there would be a wormhole in the space. The left figure shows how light rays pass a wormhole. In the figure the cylindrical body and the light rays are shown but the metamaterial coating is not. The middle part of the wormhole appears to be invisible. This is why Scientific American named the constructed device the Harry Potter's invisible sleeve. The right figure shows a simulation of an artificial wormhole located above a chess board below blue sky.

We emphasize that an artificial wormhole would work only for electromagnetic waves with a specified frequency. Moreover, the wormhole device is just an optical device similar to a lens; It would not be similar to space-time wormholes studied in general relativity.

There are some exceptional energies at which the cloaked region starts to resonate. At these energies, the quantum mechanical invisibility cloak supports almost trapped states. The real part of the wave function is shown in the right figure. Such states corresponds to particles that are trapped inside the cloak for a long time with a very high probability. Applications of approximate quantum cloaks include ion traps, almost invisible to matter waves or customizable to support almost trapped states of arbitrary multiplicity. Possible uses include simulation of abstract quantum systems, magnetically tunable quantum beam switches, and illusions of singular magnetic fields [1,4].

Gunther Uhlmann's talk on the mathematics of invisibility cloaking and a talk on the results of the experiments at the Duke univeristy can be viewed at Youtube.

Mathematicians Find a Way to Hide Waves Inside an Invisible "Hat" by University of Washington, June 2012.

News on our research

"Wormholes" could be made from exotic materials, Physics World.

Papers in international refereed journals. (Following tradition in mathematics, authors in papers are in alphabetical order)