The AtMath Collaboration grows out of the conviction that now is a proper time to form a closer collaboration between mathematics and atmospheric sciences. To quote the vice-president of the International Mathematical Union (IMU), Christiane Rousseau: "addressing the climate change and sustainability issues requires the use and development of sophisticated mathematical tools. A concerted, massive, long-term involvement of the mathematical sciences in collaboration with other disciplines is essential to any significant progress in the understanding of planetary problems." Our goal is to strengthen our core expertize in the fields of mathematics used in atmospheric sciences and apply their methods to concrete problems in a collaboration between the atmospheric scientists at the University of Helsinki (UH).

The Kupiainen group combines strong expertise in non-equilibrium dynamics, partial differential equations, random geometry and application of probabilistic methods to analysis. In mathematical physics they investigate fluid turbulence, chaotic and stochastic dynamical systems, as well as non-equilibrium classical and quantum systems. The biomathematicians study models of cell division that are identical to the models applied in aerosol physics. The equations of fluid mechanics are an active research topic of the partial differential equation team. The adaptive MCMC methods team developed algorithms that have become commonly used in many applications in physics and Bayesian statistics and they are world leaders in the validation of these algorithms.

The Lassas group studies problems that are highly sensitive to observational noise. A typical inverse problem is to determine information about parameters of some (physical) system based on indirect measurements. The research directions of the group include adaptive optics, indirect satellite measurements and scattering from random media.

The Vehkamäki group is involved in modeling atmospheric particle formation and growth processes whose understanding requires the analysis of large, non-linear systems of equations.  Another central research question in the group is to understand the processes occurring in measuring devices in order to allow for meaningful comparison of the results of modeling with experiments.

The Vesala group studies atmospheric exchange processes which are strongly influenced by turbulence and diffusion. The group has collected unique time series on the exchange of gases between atmosphere and lake and river ecosystems. Underwater turbulence and small scale convection have high impact on these gas exchanges and the analysis of the data calls for high accuracy calculations. 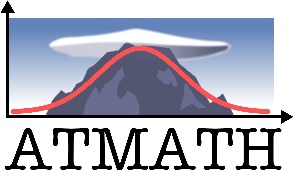 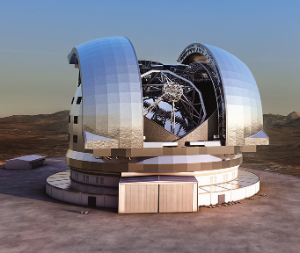 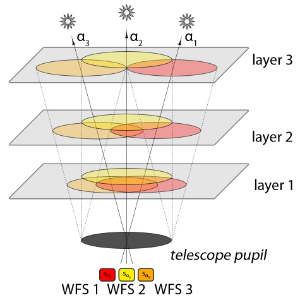 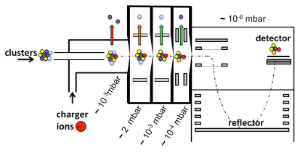