The mystery of ellipticals 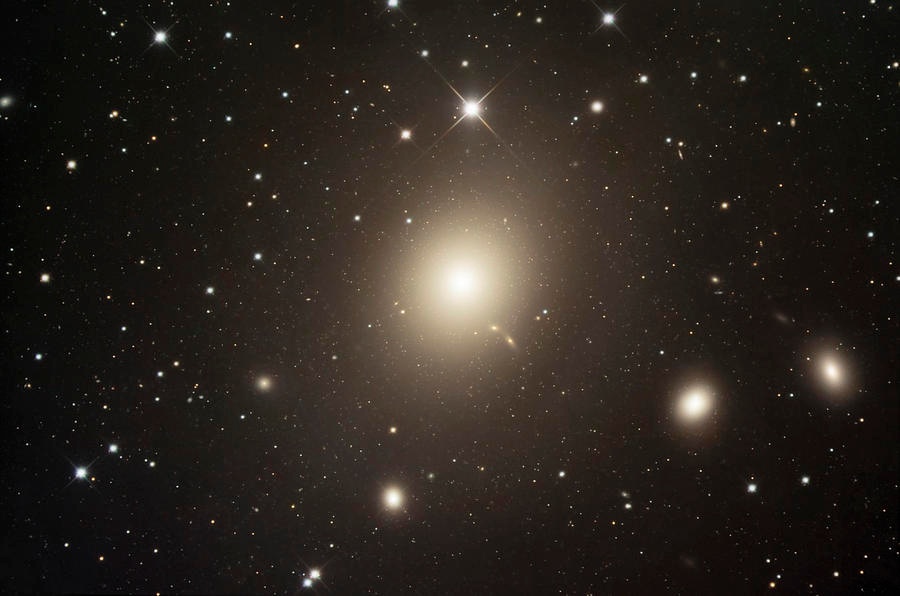 Aim of the Symposium:
Numerous detailed observations over the last decade have confirmed the existence of a spectacular population of
massive and extremely compact quiescent galaxies at redshifts of z~2, which has no present day counterpart.
Their descendants underwent significant structural evolution (size growth by a factor of 3-5, decrease of the effective
stellar densities by several orders of magnitude, changes in the mass distribution) and are now, most likely, part of the
local early-type galaxy (ETG) population. At this Symposium we intend to bring together world leading experts to report
and discuss the most recent observational and theoretical aspects of the structural evolution of early-type galaxies
focusing on the following two topics:

Late February: registration is open. For more information see the bottom of this page.
May 31st, 2013: deadline for early registration
May: programme released
July 8-9, 2013: Symposium

Participants to this Symposium need to register for the EWASS week via the Registration and Accommodation  page.

All participants who wish to present a contribution at this Symposium should submit their abstract via the central
Abstracts page of EWASS 2013. Oral contributions that are not selected due to insufficient time slots, can be presented in poster format.